1975 was a tough year for Dad. Jimmy Hoffa was attempting a comeback to become the president of the Teamsters union. Hoffa had handed the presidency 4 years earlier to Frank Fitzsimmons, now he wanted it back. With Hoffa in Jail, Dad couldn't get his Alaska Pipeline no-show job. So he started to freelance.

Frank Fitzsimmons was a quiet guy, a reliable placeholder for Hoffa's power. Thing is, in the 4 years under Fitzsimmons, the Mafia had unbridled access to the Teamster Pension Fund, the capital that expanded Las Vegas. The gangsters liked Frank and they were not interested in changing the head of the Teamsters Union. Frank was their guy, a guy they could control. 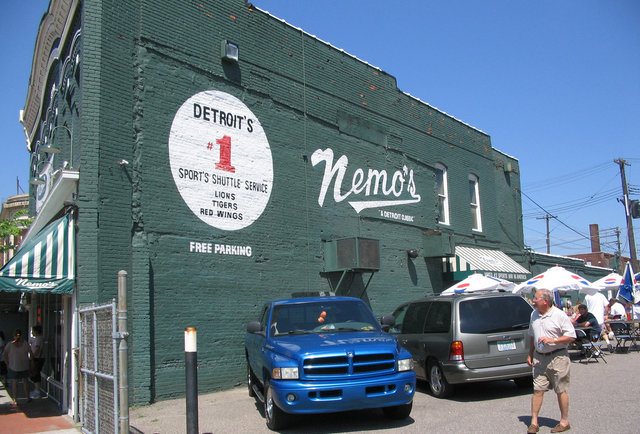 Dad was a strong arm for Hoffa. Did all kinds of dirty dead and such. He specialized in bombs, which seemed to be a fad for wiseguys in the 70’s. Danny Greene in Cleveland started this trend and it eventually caught up him, being blown to bits on October 6, 1977. I remember that Dad bombed the Maiers Trucking company docks, probably around 1972. He explained to me in detail how to use dynamite to cut through an I-beam. 90% of the blast pressure is on the open side of the dynamite.

When Hoffa was making his comeback, he shied away from the violence that surrounded him in earlier years. Dad was part of that crime wave. Hoffa was running a clean effort to get his seat back. It was in the Fitzsimmons crew’s interest to promote violence, making it look like the Hoffa crew was back to their old ways. Hence, Dad got some work, most notable was his car bombing on August 1st 1975.

Frank Fitzsimmons had a son who was a Business Agent, named Richard Fitzsimmons. He was known as Dicky. Dad got paid $10,000 dollars by the Fitzsimmons, to put a pipe bomb under Dicky Fitzsimmons brand new Lincoln Continental, conveniently parked on the street next to Nemos, the legendary bar down the street from Tiger Stadium, it  was July 10, 1975

The Lincoln was on 8th street and Michigan Avenue, on the south side of Nemo’s, where the brick wall was thick and sturdy. Dicky and his crew were on the north side of Nemo’s, protected by the building itself. Of course, this was all planned in advance, Dicky would be nowhere near the car when it exploded.

The pipe bomb blew the backside of the Lincoln off, and popped it in the air. The ‘official’ story was Dicky was on his way to his car, when he was almost killed by a bomber, undoubtedly working for  Hoffa. Of course, we knew better, we knew the truth.

Thing is, it was a Hoffa guy that was doing the bombing, except he was being paid by the Fitzsimmons crew. My dad was always flexible.

Best part of this bombing was Mom got new carpeting in the front room, green shag!. We also got a 1972 Chevrolet Caprice, which became my car a few years later. 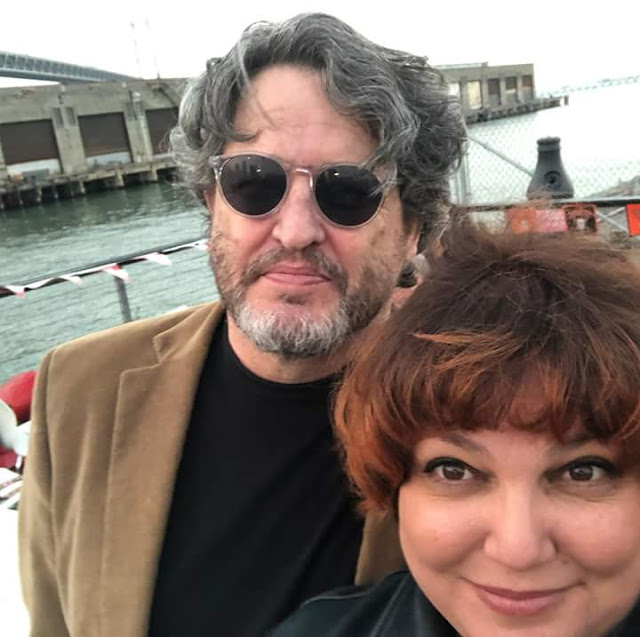 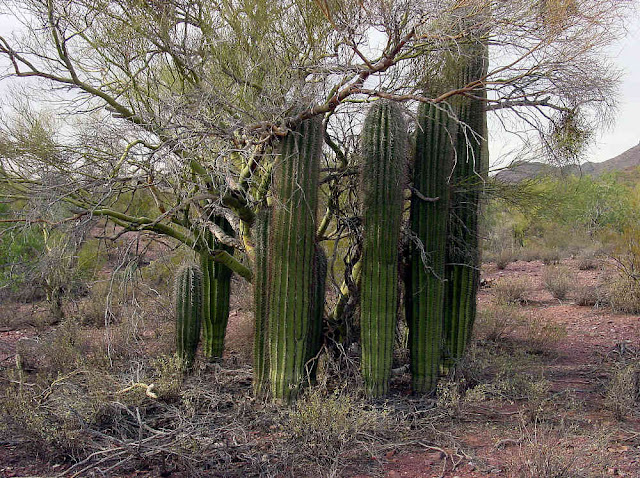